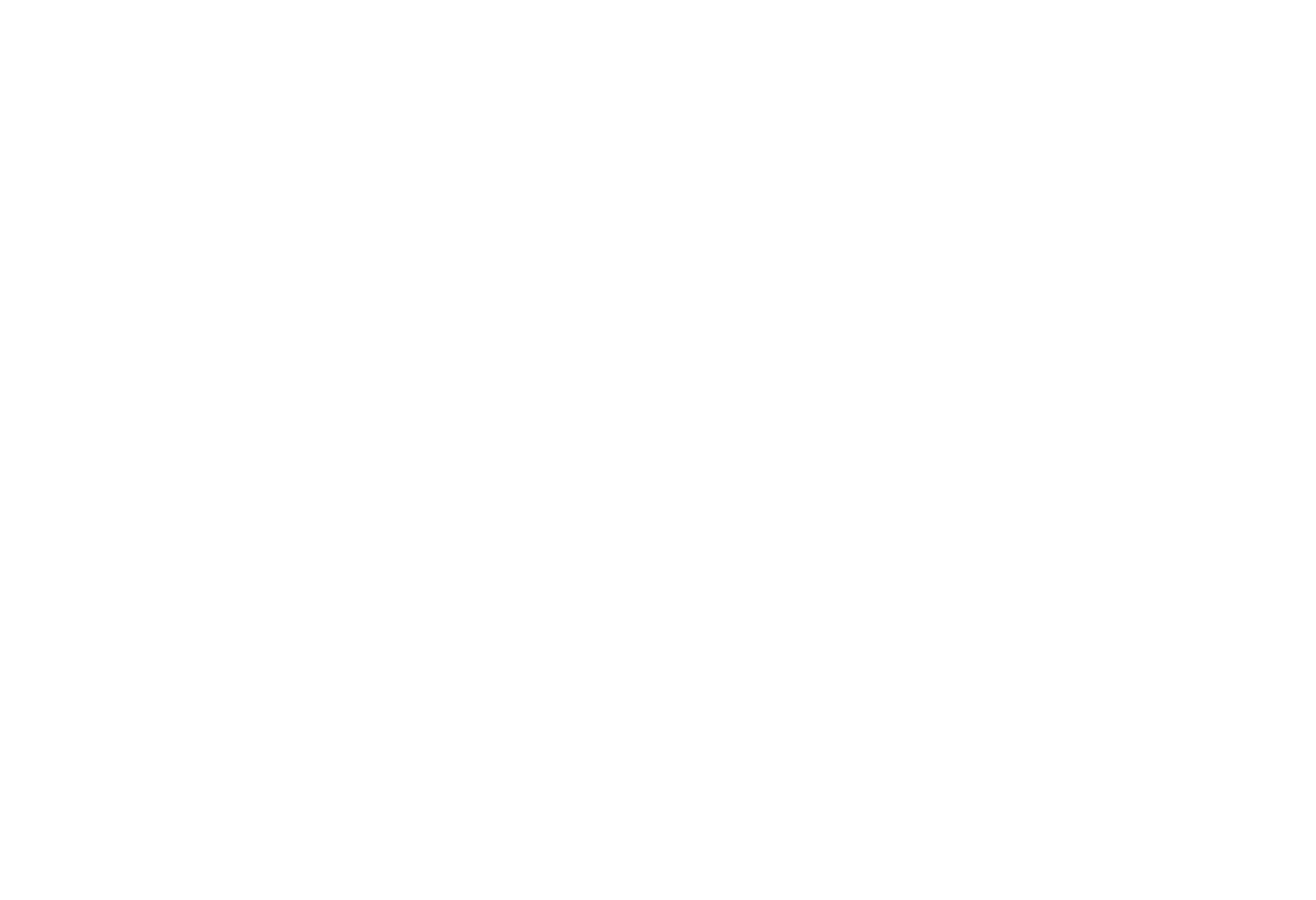 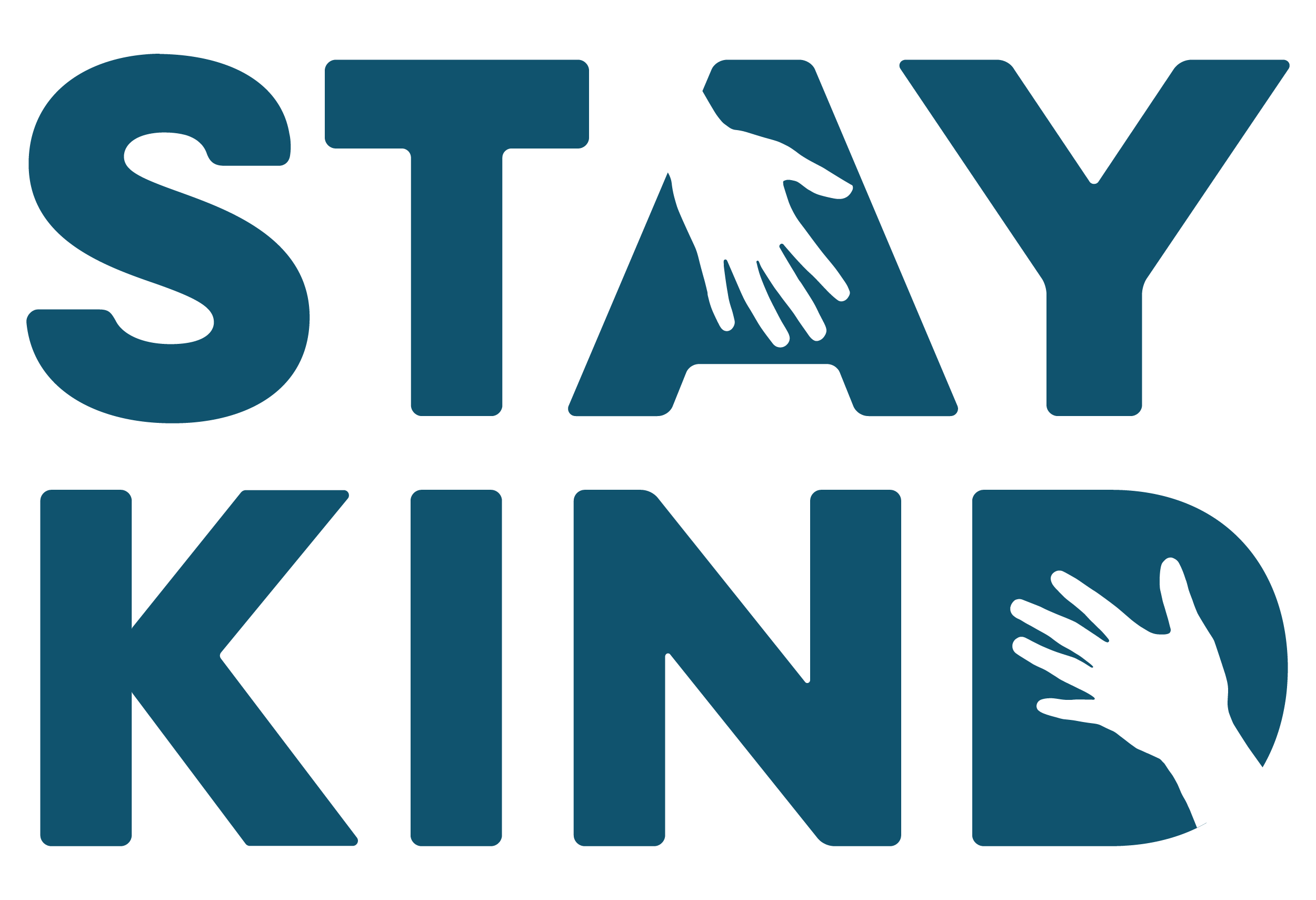 Why Stay Kind?
Our Movement
About Us
News Contact Get Help Shop
$0.00 - 0 items

The Take Kare Safe Space (TKSS) program is a core function of the Thomas Kelly Youth Foundation, established in response to concerns about the safety of young people at night, specifically to get kids home safely. It operates year-round from 10pm to 4am on Friday and Saturday nights in the Sydney City CBD, Kings Cross and Darling Harbour, with additional nights for special events such as public holidays.

In 2017, the NSW Department of Justice provided funding for a rigorous 2 year evaluation of the TKSS program. The funded proposal had six aims: 1) identify the volume of users and level of satisfaction with the program; 2) identify perceptions of stakeholders; 3) quantify the benefits of reduced demand on acute and longer-term services (e.g. policing and rehabilitation); 4) quantify community value of the program; 5) determine cost of program delivery in different locations; and, 6) undertake a benefit-cost analysis of the program.

The current TKSS program has funding until 30th June 2018 and the final report will not be released until around mid 2019. The evaluation agreement has considered the funding structure and it was considered appropriate to provide an interim evaluation to the Department of Justice and the Thomas Kelly Youth Foundation. The purpose of this document is to outline interim findings.

TKSS Ambassadors record a range of information relating to clients of the service on incident forms. Over the period December 2014 to December 2017, 52,237 people have been supported by the TKSS program with the majority of users (60%) spending time at Safe Spaces, 21% requesting directions, primarily related to transport, and 19% supported in other ways (defined as incidents). Sixty two percent (62%) of those assisted were males and 38% females. The primary age range of those engaging with the service is 18-25 (71%), followed by 26-39 (17%). The majority of 18-25 years olds are females, whereas those aged 26 or older are more frequently males. Eighty one percent (81%) of those supported by TKSS had either a high perceived intoxication level (44%) or a mild perceived intoxication level (37%).

Integral to the TKSS program is its interaction with other agencies and partners to ensure the maximum benefit to those who are vulnerable and in need of assistance. Other agencies and partners include licensed premises, police, CCTV and transport staff. Of the incidents referred to, and responded by, TK Ambassadors from December 2014 to December 2017, 87% were instigated by either Ambassadors, the person being supported or their friend. The remaining 13% incidents were referred from other services. Where the support required exceeds the program’s scope and capacity, Team Leaders refer the incident to the appropriate emergency service.

TK Ambassadors classify interventions offered to clients into four categories: minimise the risk of assault; minimise the risk of sexual assault; minimise the risk of theft; and, minimise the risk of injury. Whilst it is uncertain whether an assault, theft or injury would have occurred if the intervention did not happen, TKSS teams used their judgement based on their understanding and exposure to the city at night. As a conservative estimate of the benefits (or costs avoided) associated with the interventions, only the major incidents averted are costed in estimating the potential costs averted, i.e., major risk for assault and sexual assault. For theft, only the category “passed out – valuables visible” has been costed. For risk of injury, only road related traffic injuries have been costed. A further assumption is made that only 15% of these injuries would be classified as major, consistent with the weighted average of major assaults and sexual 4

assaults averted. Over the period December 2014–December 2017, from a total of 2,640 interventions that minimized the risk of injury and theft, 571 major incidents were averted at a potential saving of $4.85 million.

In addition to value of harm averted, an estimate of the community value of the program has been made using the willingness to pay (WTP) method previously used in the New South Wales Treasury evaluation of the Sydney Central Business District Entertainment Precinct Plan of Management. WTP estimates are based on the value of a statistical life year and represent the value that society is willing to pay to reduce the risk of premature death by one year. Over the period December 2014 – December 2017, an estimated 85 major road traffic injuries were avoided, saving just over 4 lives, equivalent to a potential social benefit of $828,601.

The qualitative component of this project seeks to add value to the quantitative analysis. To date, 15 of 40 semi-structured interviews have been conducted with various identified stakeholders, including staff from the NSW Police (n=4), City of Sydney Council (n=2), the Darling Harbour Foreshore Authority (n=2), St Johns Ambulance/ the TKSS Program (n=4), licensees and nightlife service providers (n=2), and clients of the Program (n=1). The perceived strengths of the TKSS program were various, but were frequently considered in relation to the program’s role in facilitating improved relations with other service providers, its capacity to de-politicise conflict and service provision in sites of night leisure, its ability to de-escalate developing conflict through the provision of early intervention, its focus on the welfare of its clients, the quality of the program’s staff and volunteers, and the amenity it adds to the sites it operates in. Stakeholders revealed several perceived weaknesses of the TKSS program, including issues with ‘branding’, volunteer retention, the ability of the program to service its current localities given staff and volunteer levels, and perceived misunderstandings regarding the scope and function of the TKSS program by other stakeholders.

These interim results provide a platform of evidence that demonstrates that investing in the TKSS program is a sound economic investment. These findings will be strengthened in the formal evaluation by: incorporating evidence of change from routinely collected data including crime, ambulance, emergency and hospital data; investigating the views and perceptions of a wider range of stakeholders and TKSS users; and, conducting a more rigorous and comprehensive time series analysis.